FIFA 23 Released: FIFA 23 is a historic game for marking the final whistle for one of the longest-running and most successful franchises in video game history. Therefore, it is natural that the game is surrounded by hype and generates many questions for the players.

With that in mind, we will get into a detailed discussion on FIFA 23, including its platforms, release date, etc.

The official launch of FIFA 23 was on September 30 for major video games and PC, in addition to the Google Stadia cloud gaming service that is unavailable in Brazil and will end in January 2023.

As with FIFA 22, the PlayStation 5 and Xbox Series X/S versions feature the franchise’s biggest technological advances, while the PlayStation 4 and Xbox One have had some improvements. A big difference is that the PC version of the game is the same as the new generation consoles and receives most of the news this time.

Despite the launch on the 30th, users who pre-ordered the Ultimate edition of the game had early access from the 27th. Players, who subscribed to the EA Play and Xbox Game Pass Ultimate services, which includes EA Play, also had early access with a trial version with 10 hours of gameplay.

The Nintendo Switch version is considered a “Legacy” edition, in which it is an old version of the game, without the news of other consoles, only with updated teams and uniforms.

Check out the platforms where FIFA 23 will arrive

Also, check out some good offers to purchase the new consoles and have a complete experience with FIFA 23.

A very renewed delivery, including its application

The arrival of FIFA 23 Mobile served the company to include once again numerous new features, including the application with which the user plays. To this, he adds several things, including Companion, a separate title that we can play as if we were a manager of any team, including different categories available.

As with every season, FIFA has been adding new menus, redesigning the app as soon as you access it, and much better graphics. The gameplay of this game makes it among the most popular football simulation video games of all time, albeit with market competition.

EA Sports runs this application, based on the website. They are responsible for developing this title, which was released almost at the end of September.

There are some actions you can do in the FIFA 23 web app. The platform gives access to numerous options, including redeeming rewards, knowing the season’s progress, and much more.

Players before the release of the FIFA 23 video game could have created their base team and then worked with it and measured themselves against the rivals they wanted. It is valid for Android, consoles, and even PC players, who see it as a great ally when rebuilding the bases of their squad in 2022/2023.

Among the things you can do with the FIFA 23 web app, you can do the following:

So, be ready to beat your system with this game.

21 Nov 22 emiratestimes
Doha, Qatar: So far, there have been 21 men's World Cup editions since its inauguration…
Sports 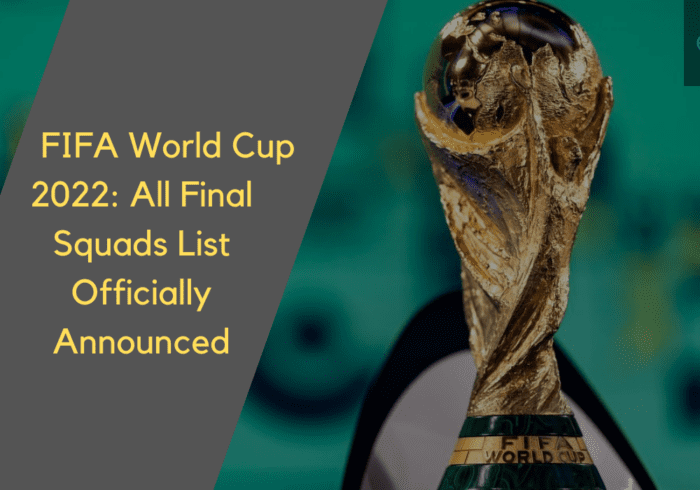 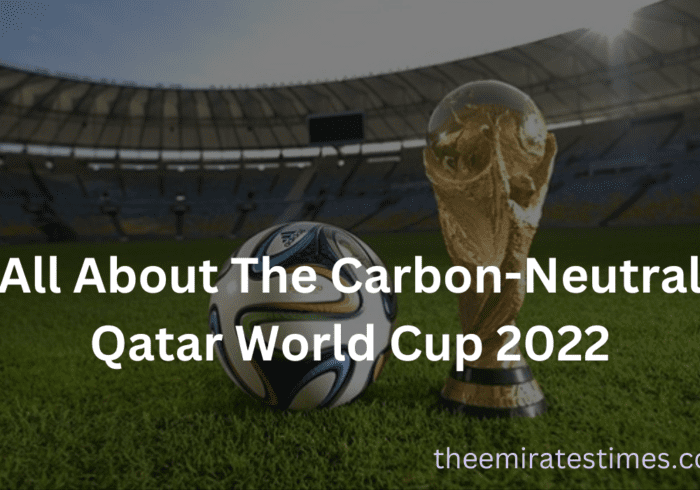 5 Nov 22 emiratestimes
All About The Carbon-Neutral Qatar World Cup 2022: In today’s hectic and advanced world, it…
Sports