During his interview with CNN, Jeff Bezos, the Founder and Former CEO of Amazon, stated that he would give away a majority of his net worth to charity. He is giving away such a huge amount of his fortune to combat climate change and support people for the unity of social and political divisions.

Currently, he and his partner Lauren Sánchez are “building the capacity” so that he can give his vast amount of fortune for the same purpose. This was revealed during the same interview at CNN, Washington.

Another thing worth noting is that this is the first time Jeff Bezos has ever revealed his wealth-related plans.

Previously, Jeff was criticized for not dedicating his wealth or fortune to charitable purposes. Although he hadn’t revealed it, Jeff had already pledged 10 billion USD for over 10 years.

He was even asked if he wanted to give away the majority of his lifetime wealth, and Jeff replied, “Yes, I do.” In the interview, he also said how it is hard to figure out how to do it. 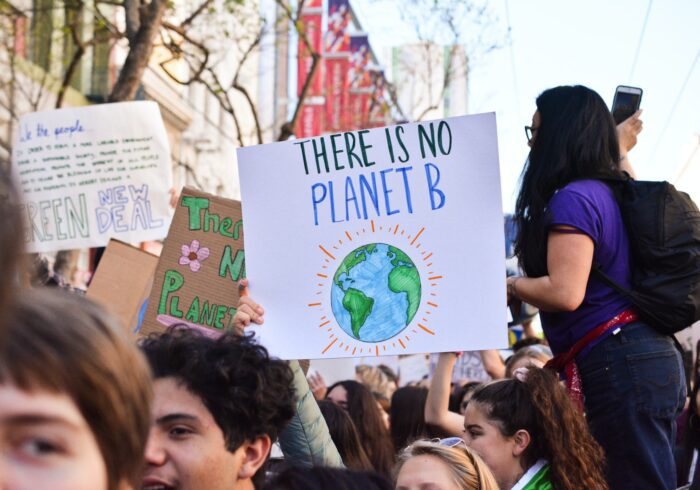 4 Jun 22 emiratestimes
With World Environment Day 2022, let’s talk about how to fight climate change and why…
UAE, Dubai, WORLD 13 Oct 22 emiratestimes
We have an obligation to build pharmaceutical manufacturing self-sufficiency in LMICs, so we’re all ready…
Business, INTERVIEW, WORLD 4 Sep 22 emiratestimes
We heard about Nabeeh and also got to know how the company is coming up…
Business, INTERVIEW, STARTUP, WORLD