With a unique business culture, Saudi Arabia has some of the most successful and top-performing corporations on its list. The nation has been dealing with these businesses around the world for several decades. All of these trades started with oil exports. At present, more than 90% of this nation’s income comes from oil exports.

However, the range of businesses in this nation has expanded into multiple other sectors. These include healthcare, power, petrochemicals, tourism, and many others. Among these, the tourism industry of Saudi Arabia has a major role in its economic growth. All these sectors attract higher foreign investments that lead to fresh opportunities and offer a better lifestyle to its citizens.

Apart from oil exports, the nation is open to the global market and deals with much more than just oil. Saudi Arabia is the organizer of FII as well. In this meeting, organized in Riyadh, CEOs of top companies come together and share their investments.

Role of The Nation’s Government In Businesses

The government of Saudi Arabia provides full support for the growth of business in the nation. Considering the growth potential of various sectors in the market of the Kingdom, the government is taking several initiatives to help with the same.

As the government keeps SMEs on priority lists, there is a growth of entrepreneurship in the nation. A major development policy of this nation, the Saudi Vision 2030 is a pioneering plan. With this plan, the economic integration of Saudi Arabia will reach the top heights in the international market. Also, there is a growth in foreign investments in non-traditional industries at the same time.

All these grow in the business of the Kingdom are the result of the Government’s initiatives in this case. Due to the untiring efforts of the government, corruption has been rooted in Saudi Arabia. Back in 2017, the authorities took the initiative to launch a top-profile campaign.

This campaign majorly targeted ministers, royal families, and top-performing businessmen. As a result of this initiative, the government was able to revive assets of more than 106 Billion USD!

The Business Atmosphere In The Nation

There prevails an environment of adaptability towards this international market. But along with that, Saudi Arabia also follows various conservative values. This gets reflected in its work etiquette as well. To get a proper understanding of how a business turns out to be successful in this nation, you need to consider all these factors.

More than 13 million of the workforce of this nation is expat. But, the business of this nation highly follows the local culture. The majority of the top-performing businessmen are originally Saudi and if you want to deal with any business here, you can expect matchless hospitality, discontinued appointments, hard bargaining, and many others.

To build a successful business in this nation, one needs to have the flexibility and a calm and unbiased nature. Another interesting fact about businesses here is that personal relationships and consensus have a major role. Regardless of family, other businesses, or extended family relatives. Your business circle depends on whom you know or what you have become here.

To establish a business here, you need to establish decent relations and earn the trust of other players in the market. Also, influences and distinct interplays among the Arabian families in this nation. Before coming to any conclusion about making a deal, you will have to meet a lot of associates and carry on several meetings.

Changing Atmosphere Of Business In Arab

Associating with its pioneering plan, the businesses are adapting to global markets more over time. One major objective of this plan is to develop a high-spirited work environment in the nation. The increasing share of females in the total workforce of the Arabian market reflects this spiritedness. Also, female entrepreneurship is on a constant rise here, which is a positive sign!

With the help of Vision 2030, business operations are becoming better in Saudi Arabia. There is higher monitoring to maintain transparency, governance, work ethic, and accountability. Due to its several initiatives, it has been able to curb corruption in various sectors. As a result of that, corruption has been reduced to a great extent.

It may seem a tough competition to settle a fresh business in Saudi Arabia. As it lacks the tag of being business-friendly like Dubai. But, with progressive initiatives and better visions for businesses, Saudi Arabia offers fresh opportunities to adapt to the global market. 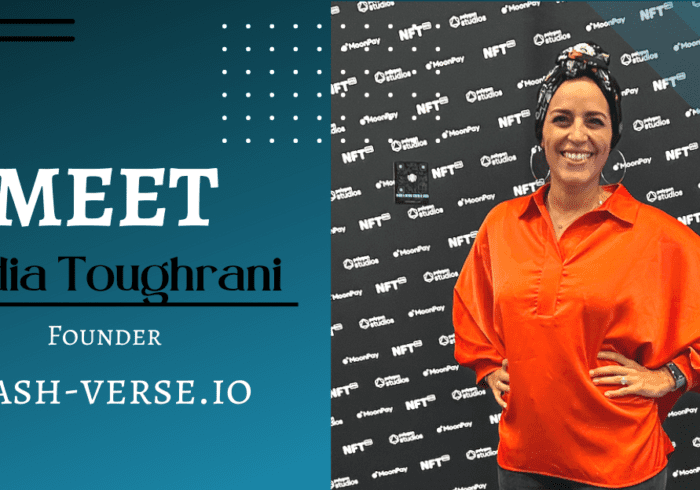 17 Sep 22 emiratestimes
Get an insight through our interview on how Nadia jumped right into the field of…
INTERVIEW, Business, Dubai, UAE 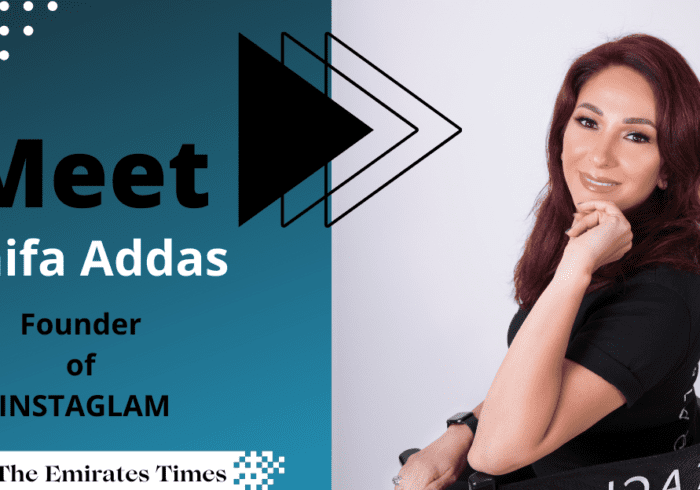 8 Jun 22 emiratestimes
Haifa Addas is the Founder of INSTAGLAM, a beauty-on-demand service based in Dubai, UAE. During…
INTERVIEW, Business, Dubai, UAE

2 thoughts on “Business In Saudi Arabia – A Guide For Expats”