Is Sustainable Aviation Fuel The Answer To Achieving Net Zero Carbon Emissions?: Sustainable Aviation Fuel (SAF) is pinned down as the best chance of achieving zero carbon emissions by airlines by 2050. Etihad Airlines is among those in the industry who are trying this fuel type that can reduce emissions by up to 80% compared to conventional jet fuel. Nevertheless, the supply and price of SAF are the key obstacles to more general adoption.

According to the International Air Transport Association (IATA), using SAF will account for about 65% of the airline deduction by 2050. New technologies, like electric planes or hydrogen fuel, will make up 13% of the cuts in emissions. Offsets and carbon capture will be around 19%, and infrastructure and operational efficiencies will make up the remaining 3%.

Governments also took the initiative. In September, the US Energy Department initiated a plan describing a government-wide plan for increasing the production and use of SAF. The British Government promised $165million as seed capital to facilitate at least five SAF plants.

But, the price and supply of SAF are major issues that can cost three times more than conventional fuel. There is also a debate about how the government, customers, and businesses will pay the bills. The supply is also limited. Production capacity in 2021 was less than 0.1% of global fuel jet consumption. It is predicted that capacity will increase to about 3% in 2030.

Walter Theseira, Associate Professor of Economics at the Singapore University of Social Sciences (SUSS), said: ” The new technologies, including (SAF) are expensive and difficult to measure. And ultimately, the price of air travel might rise. So we must learn how to travel less.

Sustainable Aviation Fuel (SAF) is one of the best possibilities to achieve net zero carbon emissions when it comes to the airline industry. Though it is costly and difficult to measure, the Government is planning to go green by adopting and implementing sustainable resources. Slowly and gradually, SAF will be able to meet the desired standards. 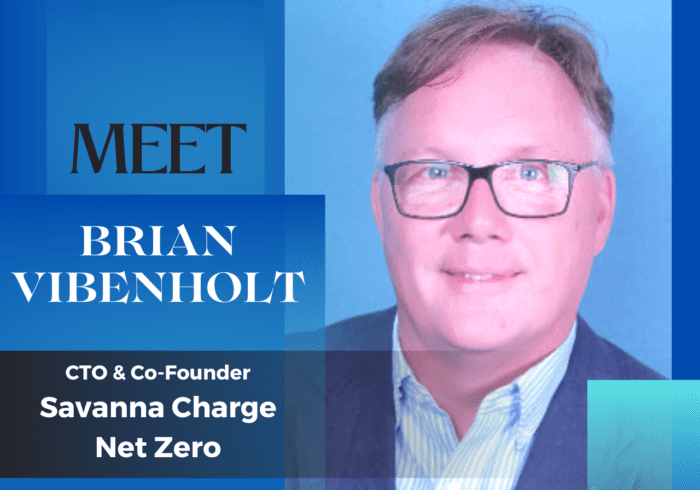 One thought on “Is Sustainable Aviation Fuel The Answer To Achieving Net Zero Carbon Emissions?”