How is the Auto Industry Transitioning?

The auto industry is in a constantly changing phase. Every criterion is being revised, questioned, fortified, or canceled for many reasons that apply reasonably at this time. To get you more acquainted with the content, let’s have a few significant examples to opt for a change.

More Women in the Workplace

The workplace in the automotive industry has been male-centric for the past few decades. Only some of the women were encouraged to climb the corporate ladder. Eventually, Mary Bara was appointed General Motors’s CEO in January 2014. One of the students, who checked fender panels and hoods as a part of her duties, managed to hold the highest executive rank in the past three decades.

She has managed to squeeze through the shoulders of boardroom buddies and strive to become the world’s first female head of the automotive industry. Linda Zhang, a Chief Nameplate Engineer behind the revolutionary all-electric Ford F -150Lightning. Man formerly registered these designations. But now, with the change over time, both men and women are equally stepping toward the workforce.

SUVs of all flavors

Once high-riding vehicles with vigorous foundations aspired for the hard labor in agricultural and exploratory landscapes. For this reason, the luxury car manufacturers wouldn’t touch this segment with the 10-foot distance for the longest time.

But nowadays, the SUVs are selling like hotcakes. We only have luxury brands like Lexus, BMW, Audi, and Mercedes – Benz heavily investing in this element. We also have ultra-luxury brands like Lamborghini, Rolls-Royce, and Bentley manufacturing their SUVs. The most current is Ferrari with the Purosangue.

SUVs were also seen as the slow movers previously, but now with the evolution of tire and suspension technologies, some have been designed to track the weapons that can only afford sports cars like the Miata and Civic Type R around a track which can beat even the exotic supercars.

Currently, we have also seen many manufacturers advancing on costly segments to test their ‘luxury branding ‘ plans. Recently we had Volkswagen attempting to crossover with the Phaeton sedan. We also have Hyundai making it more largely, with their hugely popular sub-brand Genesis. And the reverse is happening where luxury cars are entering more affordable markets, like Mercedes with B- class, Audi with A1, and Aston Martin with Cygnet.

From China cheap to China caliber

Earlier, Chinese manufacturers were teased for producing cheap models of European and Japanese cars to build their quality. But 2010 shows that cars coming from Far Eastern nations have been positive. Some of them even made brands that European brands can only desire to create. Also, if China can produce the iPhone, which is the best product of the 21st century, it is viewed that they have knowledge and technology.

After debate and government involvement, automakers are finally going ‘green.’ Many electric and hybrid vehicles have been introduced in the market. But currently, we are facing two problems.

Some of the movies from the 21st century, which were based on sci-fi novels, were hilarious, while some were realistic, like independent driving and even flying cars. With the convenience of self-driving vehicles, we can also see widespread sadness. Another question arises when topics of AI-controlled transportation are discussed with the ethical standard frameworks embedded into the elf-learning high-level algorithms. Presently, they are being dictated by some people, which has to be altered.

And lastly, serving as a punch to the title ” Challenging Car Inventions,” we have to grab the actual pertinence of the most loved car or motor shows in this age. Throughout the pandemic, we have seen that more and more manufacturers are withstanding the urge to display their pieces at these shows. Premier motor shows like the ones held in Geneva and New York have time from hosting large crowds to spare groups of individuals. Manufacturers have substituted these shows for simultaneous multi-location regional launches, as is visible through the 2023 Range Rover Sport and web-based curtain raisers.

We saw and discussed seven different ways in which the auto industry is evolving. Slowly and gradually, we can see that luxurious cars are leading ahead. Even green cars with substantial energy are also being designed to save the environment. Manufacturers are also evolving their mindset for evolving the auto industry. 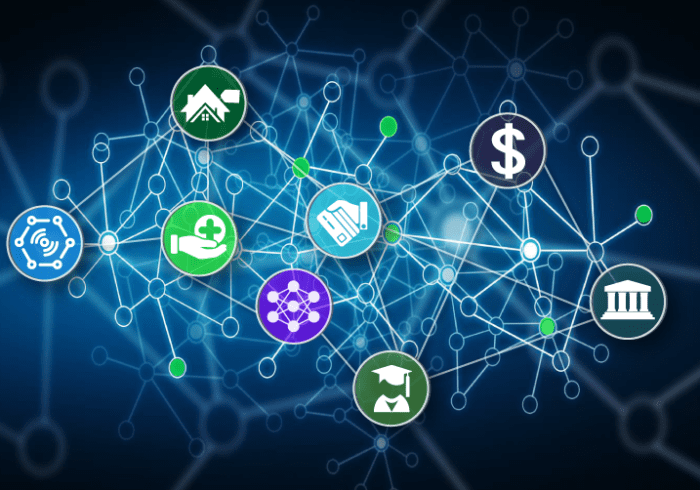 30 May 22 emiratestimes
Artificial intelligence has the power to change and reinvent society fundamentally. The problem is the…
Technology, Business, Dubai, UAE 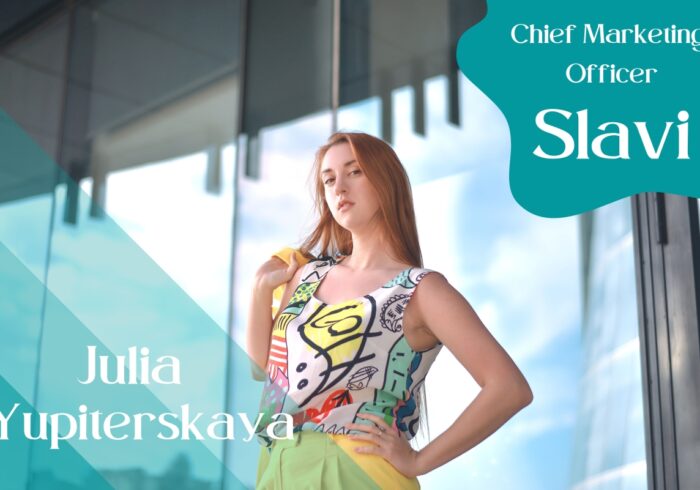 12 Oct 22 emiratestimes
Julia is an inspirational and ambitious businesswoman. She is well-experienced when we talk about Crypto…
Blockchain Technology, Business, INTERVIEW, Technology, UAE 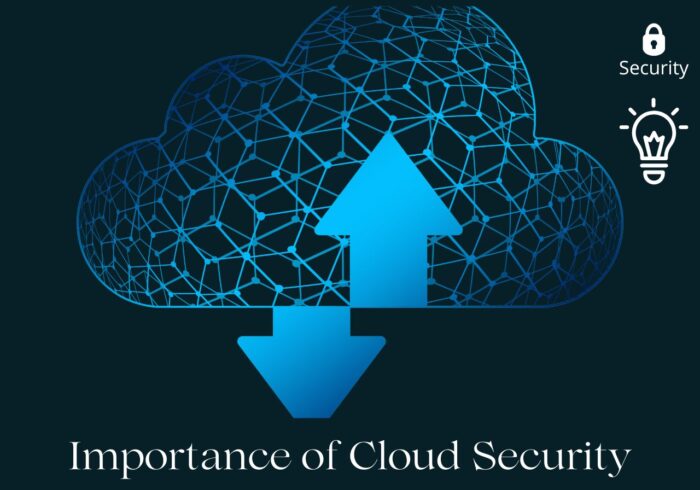 19 Oct 22 emiratestimes
With practically every business running on some kind of a cloud network and database, cloud…
Blockchain Technology, Business, Technology, WORLD