That approach has led to Abu-Sheikh’s reputation as a globally renowned visionary, lauded for launching ground-breaking, future-ready platforms centered on sustainability, mobility and digitalization, led by unconventional strategies and strong business ethics.

Abu-Sheikh is particularly passionate about inspiring young people and sharing his beliefs with them on taking initiative on projects rather than waiting.

It’s a message he learned from experience.

His father had a Beijing-based aviation business but, it collapsed in 2013 after his death.

“I was still in my second year of university then, but that’s when I had to start experiencing what business is, or what work is. Before that, I was completely sheltered by my father and my family, and I had no idea what money-making was, or why it even mattered,” Abu-Sheikh said in a recent profile in the Middle East edition of Entrepreneur magazine.

That led to Abu-Sheikh, at the age of 17, becoming the breadwinner for his mother and seven younger siblings.

Abu-Sheikh’s earliest projects were focused on renewable energy and achieved $700 million in assets within three years of entering sub-Saharan Africa while he was in his teens.

Now one of the leading entrepreneurs in the Middle East and North Africa (MENA) region, he is currently spearheading the development of a revolutionary new “ultra-platform” that will bring together selected consumer technologies, products and services.

The platform, specifically designed to address the “platform fatigue” many users experience, is being launched by Astra Tech, a UAE-based technology investment and development group, which Abu-Sheikh co-founded and where he serves as CEO.

Another of Abu-Sheikh’s highly successful projects is RIZEK, a localized digital marketplace launched in 2020 and later acquired by Astra Tech in 2022. RIZEK aims to meet the lifestyle needs of UAE residents through verified service providers. Securing over $10 million in funds, the application was ranked among the Most Funded Start-ups by the Middle East edition of Forbes.

He will be speaking on Monday, February 6 at the LEAP Tech Conference in Saudi Arabia and was also a featured speaker at GITEX, the annual computer expo held annually in Dubai.

Despite all his successes, or maybe because of them, Abu-Sheikh remains resolutely committed to encouraging youth and entrepreneurship in the region.

As he said in a recent profile in the Middle East edition of Entrepreneur magazine, “I feel like I have the energy and the means to keep impacting more people, and so, I’ll keep trying to create more impact. If I’m able to incentivize other people to start building locally, then, we will have people growing up with the mentality that they can build from the region … we have our own people…. We have our own innovators, entrepreneurs, people who we can look up to.”

Abu-Sheikh’s earliest projects were focused on renewable energy and achieved $700 million in assets within three years of entering sub-Saharan Africa while he was in his teens. With that background, he is a strong proponent of entrepreneurs starting young and taking initiative.

Abdallah Abu-Sheikh is one of the top serial entrepreneurs in the MENA region and a global keynote speaker. He is globally renowned for launching ground-breaking future-ready platforms centred on sustainability, mobility, and digitalization, led by unconventional
strategies and strong business ethics.

Looking back, Abdallah is a global citizen. He spent his younger years between England and China, with a family presence in The Gambia in West Africa. Abdallah’s earlier projects were focused on renewable energy and achieved $700 million in assets within three years of entering sub-Saharan Africa. He studied at Dalhousie University in Canada, where he acquired a degree in Accounting and Finance. Abdallah has always steered clear from the culture of “founder fever”, where leaders talk big but take no action. His approach to business took on a renewed perspective after life-changing incident in 2014 that left him bound to a wheelchair for three months. This further strengthened his resolve to practice mindful leadership. 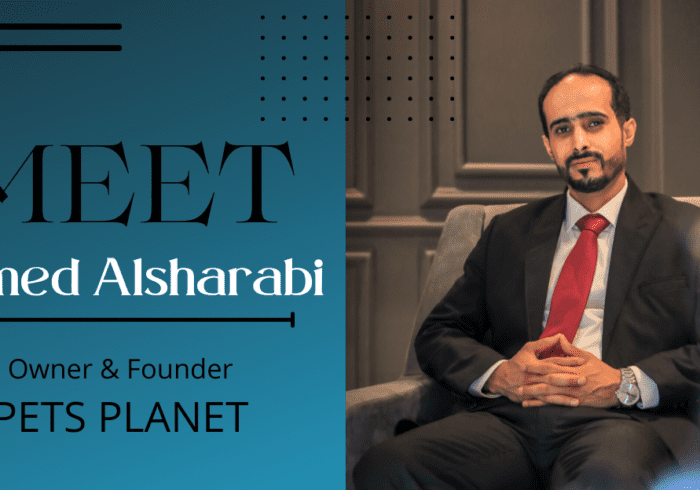 1 Aug 22 emiratestimes
Pets are a part of a pet owner’s everyday life. Understanding their importance is crucial,…
INTERVIEW, Uncategorized 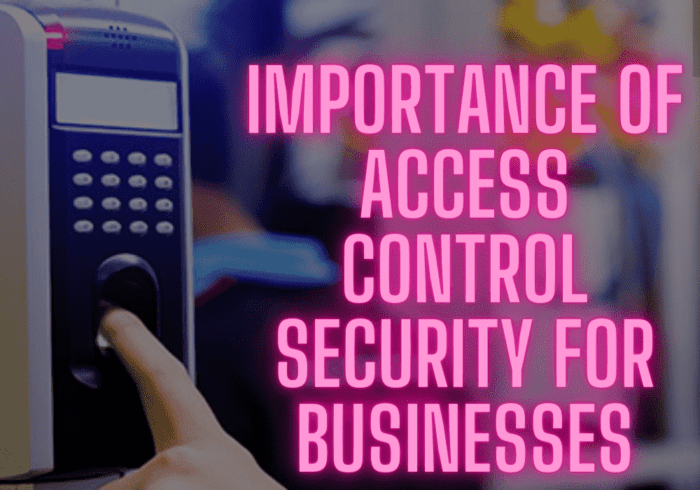 8 Dec 22 emiratestimes
Importance Of Access Control Security For Businesses: The importance of access control is linked with…
Uncategorized 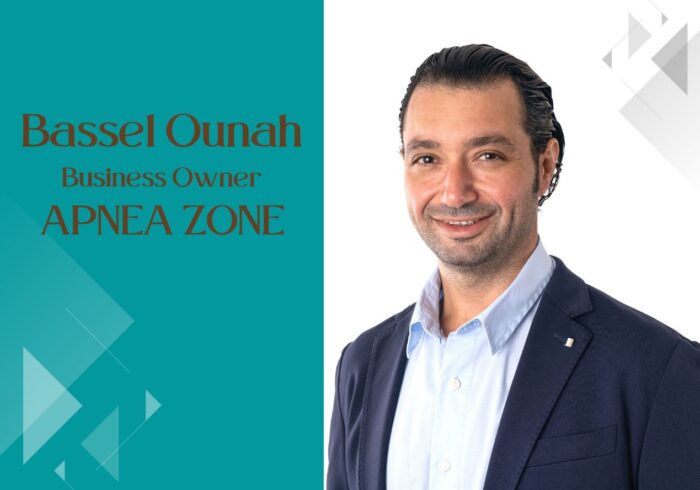