UAE To Become A Major Space Tourism Hub: The United Arab Emirates (UAE) is a country contributing to space tourism, anticipating it to become a junction attracting worldwide citizens to enjoy a few minutes of zero gravity.

Launched by US space companies, private space tourism has notably grown in Dubai. The amazing experiences of SpaceX, Blue Origin, and Virgin Galactic urged them to follow suit, especially the richest countries.

Anna Hazlett and John. B. Sheldon from the Dubai space company AzureX supports building a space tourism junction in Dubai.

The team said that the country is an excellent location for creating a global space tourism junction based on the below points.

Besides the private sector’s request to contribute to space for private travelers, the government of UAE is also busy making space tourism a reality with the help and support from foreign private companies.

Last year, in October, the Ministry of Economy, Abdulla bin Touch, announced that the government is working with Jeff Bezos’s Blue Origin to bring space tourism flights to the country. With the deal, the US space firm is willing to set up a spaceport in the UAE desert for suborbital flights and develop its reach for the clients.

Through this confederation, the government wants to influence Blue Origin’s leading expertise in space manufacturing and low-Earth orbit flight services to support the UAE’s strategies.

For instance, the UAE Astronaut Programme was launched in 2017 to prepare and teach a team of Emiratis to go to space for various scientific missions. In 2019, the UAE made history when it sent the first Arab astronaut, Maj AI Mansouri, to the International Space Station for an eight-day stay.

The UAE has so far made Dh22 billion worth of investments in space. Figures show that this sector provides more than 3200 jobs, with 57 space companies and organizations performing in the country. These companies include five space science research centers and start-up companies. The UAE’s total foreign trade has reached Dh 190 Billion, including trade in aerospace vehicles and their parts.

Hazlett and Sheldon, supporting the increased space investments, stated that UAE’s reputation will become the global space power allowing the nation to become a choice of destination for space tourism operators, manufacturers, SMEs, start-ups, and thousands of space tourists from around the world. 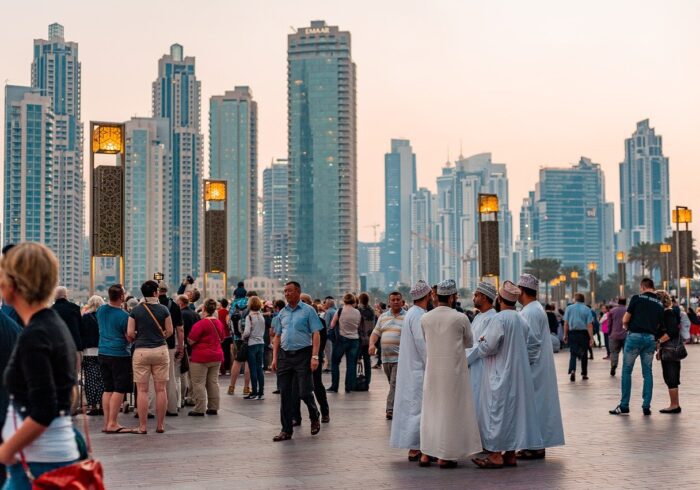 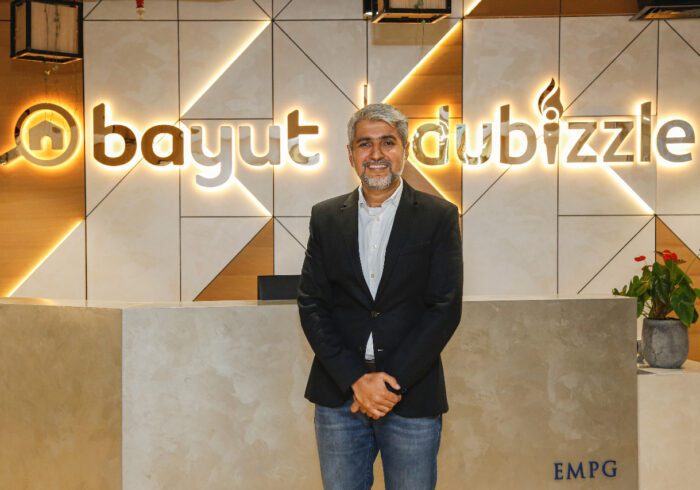 One thought on “UAE To Become A Major Space Tourism Hub”