People With Passport Having Single Name Not Allowed In UAE: Since November 2021, UAE has changed its rules and regulations regarding entry to International travellers. Indian Airlines and Indigo Airlines issued a circular informing the people about the said changes.

Indian Airlines posted a circular on its site stating, “Any passport holder with a single name or a word, either surname or given name, will not be allowed to enter UAE. ” The immigration of the UAE will not grant visas, and the passenger travelling will be considered as INAD(inadmissible).

The airline also reportedly conveyed that if a traveller was issued a visa previously with one name on the passport, then the passenger would be considered inadmissible by the immigration department.

This new rule only refers to travellers who travel basically on a visit visa, visa on arrival, employment visa, and temporary visa. This rule does not apply to the existing residents of the UAE and resident cardholders of the UAE.

Likewise, Indian Airlines and Indigo Airlines also issued a circular informing traveller about the new immigration policy implemented by the UAE government. It also stated in its circular, “Those passengers who are travelling with a single name on their passport on a travel visa, visit visa or employment visa will not be allowed by the UAE immigration department.

However, the budget airlines stated that passengers who are willing to travel with a single name on their passport and are holding a residence permit or employment visa should be allowed to travel to the UAE, provided that the same name is updated in the “first name” and “surname ” sections.

About the change in the rules of the immigration department, “Any traveller who has only one name on their passport will not be allowed to enter in UAE. They will be considered INAD( inadmissible). Those visa holders who have only one name on their passports before the implementation of the rule will also be considered inadmissible travellers. Only those travellers who hold a resident visa in UAE are exempted from the new rule. 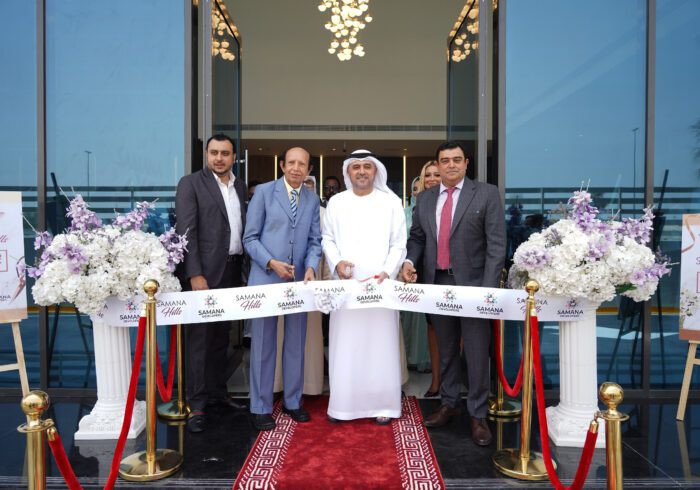 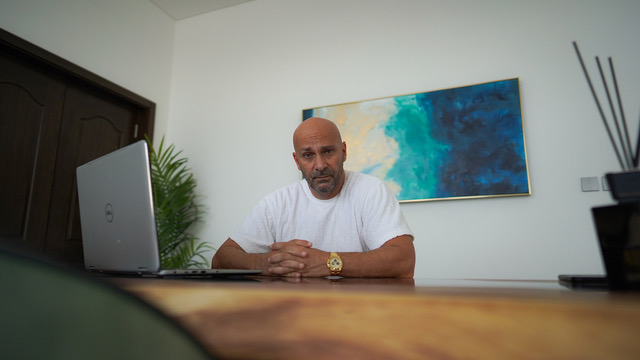 17 Oct 22 emiratestimes
The sheer number of marketing agencies in Dubai is mind-blowing, and you can't but ask yourself,…
ARTIFICIAL INTELLIGENCE, Business, INTERVIEW, Technology, UAE 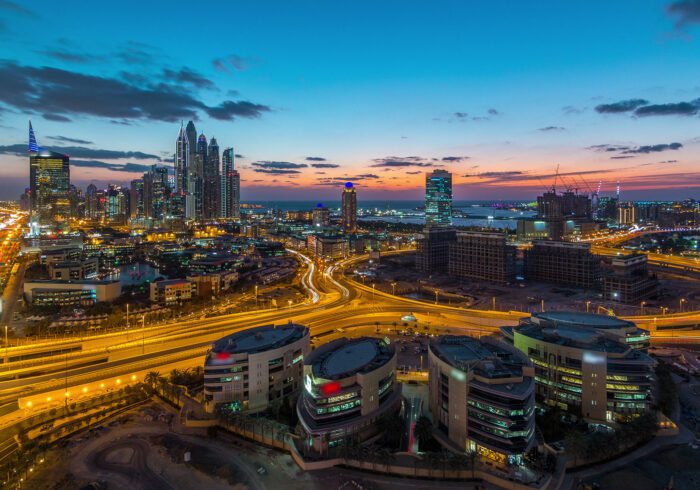